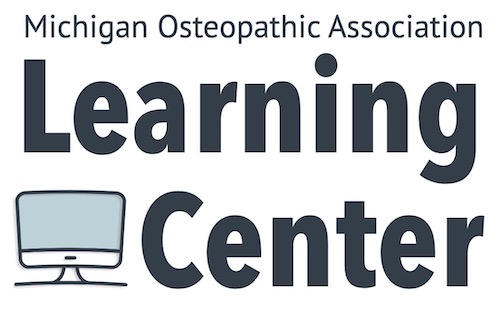 One Stop LARA: Your Michigan Requirements in One Day (On Demand)

One-Stop LARA: Your Michigan Requirements in One Day

The Oakland and Macomb County Osteopathic Medical Associations invite you to particpate in the CME program: One-Stop LARA: Your Michigan Requirements in One Day.

This amounts to a total of 7.25 AOA approved Category 1-A CME Credits along with meeting the LARA requirements.

*Please note this program was created prior to the Michigan Implicit Bias requirement and does not include that new requirement. 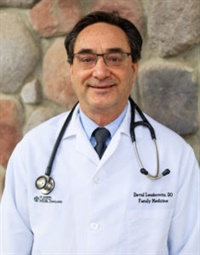 David Leszkowitz, DO, is board certified in addiction medicine and family medicine and is one of just a handful of physicians with these credentials in the state of Michigan. As the founder of White Lake Family Medicine, Dr. Leszkowitz has served the community of White Lake, Michigan, for over 30 years. He has advised many over the years and helped all those who came before him. He effortlessly fights for his patients’ well-being on many fronts. He is held in high esteem by his colleagues, medical educators, insurance companies, and the hospitals for which he advises, and advocates tirelessly on behalf of his patients.

His past and present positions as chief of hospital medical departments, director of in- and outpatient substance use disorder clinics, medical educator and clinical faculty at major medical schools, and as a lecturer training other physicians in the field of addiction have proven to be extremely important in helping those patients most in need. Dr. Leszkowitz is one of just four mentors of addiction medicine to other physicians in the state of Michigan. This is through PCSS (Provider Clinical Support Services) with the American College Of Addiction Psychiatry.

Dr. Leszkowitz is just one of seven physicians in the state of Michigan credentialed through the American Society Of Addiction Medicine to teach other physicians to be certified in practicing addiction medicine. Dr. Leszkowitz practices the teachings from his medical education, and he holds dear the oath he took upon graduating from medical school: “Do no harm. Do not judge. Accept all that comes.” He teaches other young students and resident physicians the very same principles.

I have been practicing Internal Medicine and OMT since graduating from my residency program at Henry Ford / Bi-county in 2002. I also worked in urgent care and at Martha T. Berry Nursing home (long-term care facility) for 2 years as well as at St. Joseph, St John, and Henry Ford hospitals for 4 years while establishing my outpatient practice. I have been in practice for a total of 13 years. I have specialized in Osteopathic Manipulative Treatment (OMT) and do mostly musculoskeletal pain management thru OMT to reduce and permanently eliminate acute and chronic pain due to multiple different forms of injuries and disabilities. I provide thorough and complete medical care and education for all forms of ailments, not solely pain complaints. As a Board Certified Internist and an adherent to the Osteopathic Philosophy, I treat the whole patient, mentally, spiritually and physically. I am here to educate the person, identify the cause of their symptoms and treat them using individualized approaches that suit the person and not just statistics to help improve your life and prevent future problems. I believe in integrating proven medicinal treatments with hands-on manipulation and nutritional therapies to improve a person’s overall health and long-term well being. 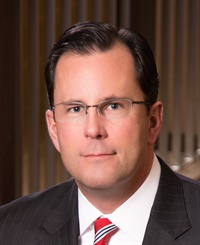 Daniel J. Schulte is a member and co-chair of the health care practice group at Kerr Russell, a full-service law firm in Detroit, Michigan. Dan’s practice involves representing health care clients in state regulatory matters, including disciplinary and other licensing disputes, and federal regulatory matters including fraud and abuse issues. He also counsels on the anti-kickback and Stark laws, preparation of compliance programs, and responding to and negotiating settlements in connection with government enforcement actions. In addition, Dan assists health care clients with a number of corporate, transactional, and contractual issues.

Shawn Achtman, D.O. is a board-certified Physical Medicine and Rehabilitation physician. He received his bachelor’s degree from the University of Michigan and his Doctor of Osteopathic Medicine degree from Michigan State University. His residency training was completed at William Beaumont Hospital in Physical Medicine and Rehabilitation. To further specialize, he completed a fellowship in Interventional Spine and Pain Management through Michigan State University.

He was born and raised in Southeast Michigan. He is looking forward to treating patients in the area he grew up in. As an active individual he understands pain can be a barrier to many aspects of life and he hopes to improve this for all of his patients. 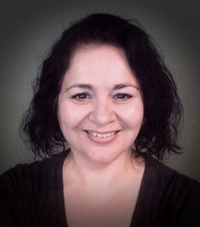 Karen is a licensed social worker who has worked in the areas of domestic violence, child welfare, and hospital social work. In recent years, Karen has volunteered in Nepal and in her local community working with anti-trafficking organizations and participating in various anti-trafficking activities. Currently, Karen serves as the chair of the Macomb County Anti-Trafficking Task Force, and she is the coordinator for the Trafficking Victims Assistance Program at Bethany Christian Services of SE Michigan where she works with foreign nationals who have been trafficked in the US. Karen also offers educational presentations to medical professionals, law enforcement trainees, and various community groups to raise awareness of human trafficking in Michigan and the United States. 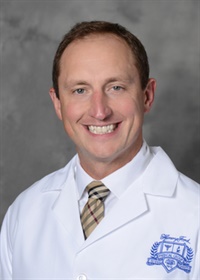 Dr. Bryce graduated from the Michigan State University College of Osteopathic Medicine in 2008. He specializes in Emergency Medicine and Family Medicine.

Dr. Bryce serves as Chief Medical Officer of the Community Health and Services Center, otherwise known as the CHASS Center which is located in Detroit.

His passion is to promote and motivate his patients to pursue a healthy lifestyle. To that end, he has started a number of initiatives through CHASS, including the CHASS Mexicantown 5K Run/Walk and Children's Race, both of which improve exposure to exercise within the Detroit community. He has also been instrumental in facilitating the Fresh Prescription program at the CHASS Center, where he and other providers prescribe fresh fruits and vegetables to their patients from the clinic-based Farmer’s Market with the goal of increasing consumption of these foods. Richard also initiated CHASS's Reach Out and Read partnership, which provides pediatric patients with a free book at each well child visit. 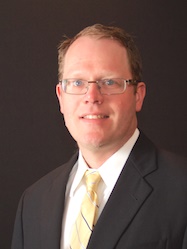 We audit your membership

Please note, each purchase is subject to an audit. You should be sure to select the rate that reflects your membership standing.